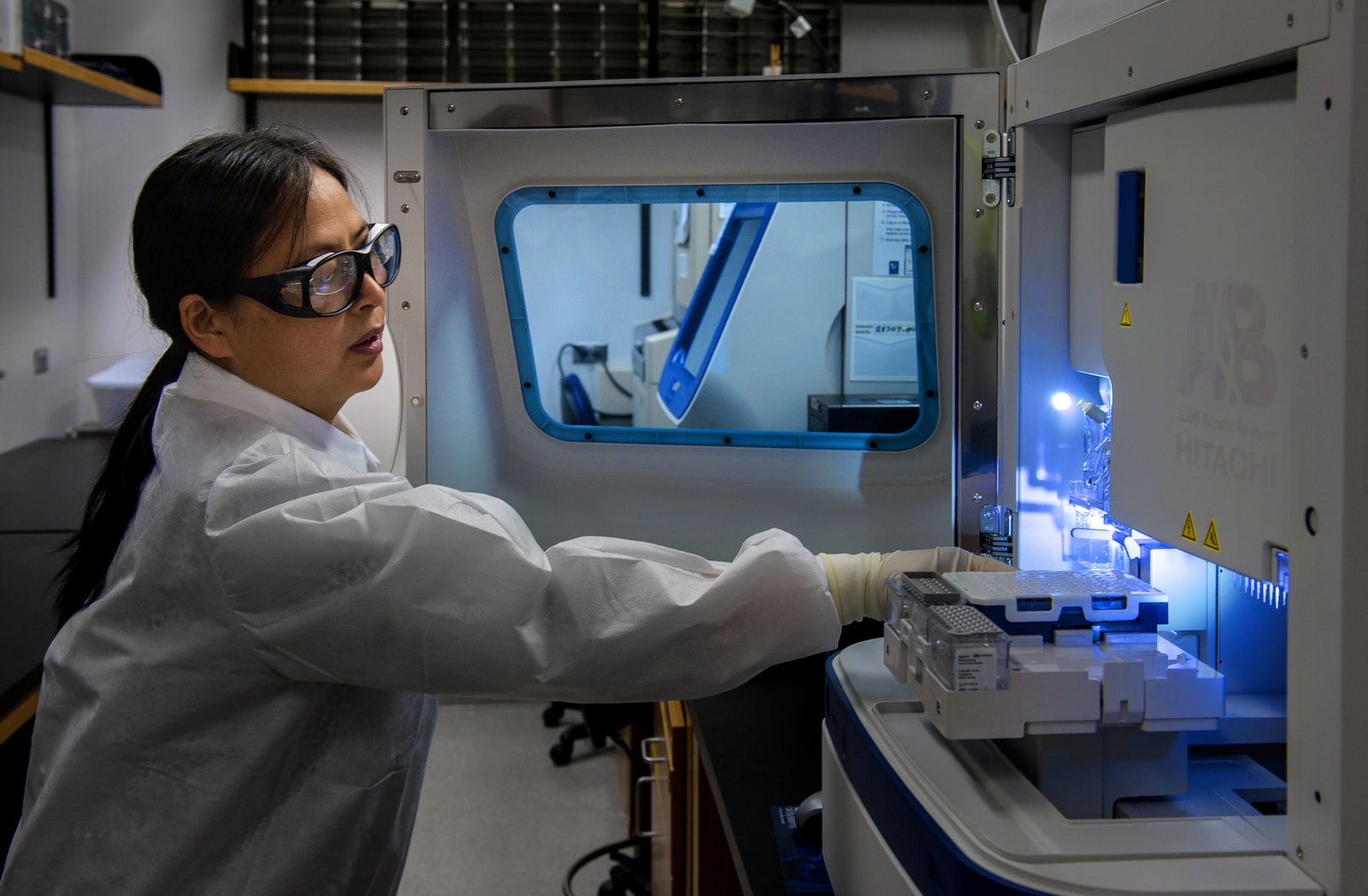 an incredible variety of snowflakes there are those that take on what you’d consider being a traditional snowflake shape but rounded ones flattened ones tree-shaped hexagonal ones and many many more researchers have also found that based on electron microscope images you’re able to narrow down the exact region where it fell to because the water composition and environmental conditions are unique even to the point where it’s been found that snow scene at the ice caps of mars is very different thanks to its composition of water and frozen carbon dioxide. 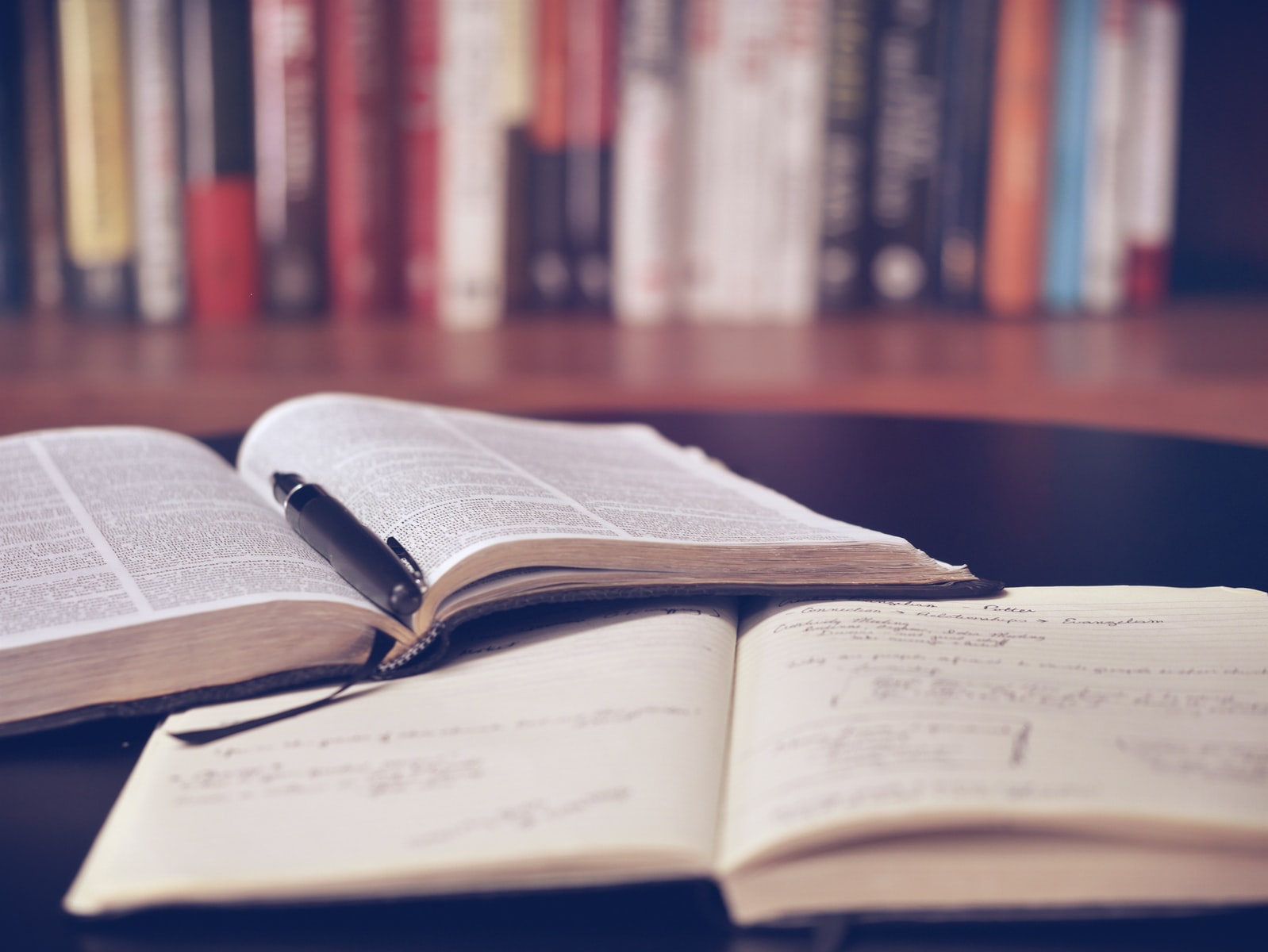 The Basics of K-12 Asynchronous Learning: Definition, Benefits, and Activities 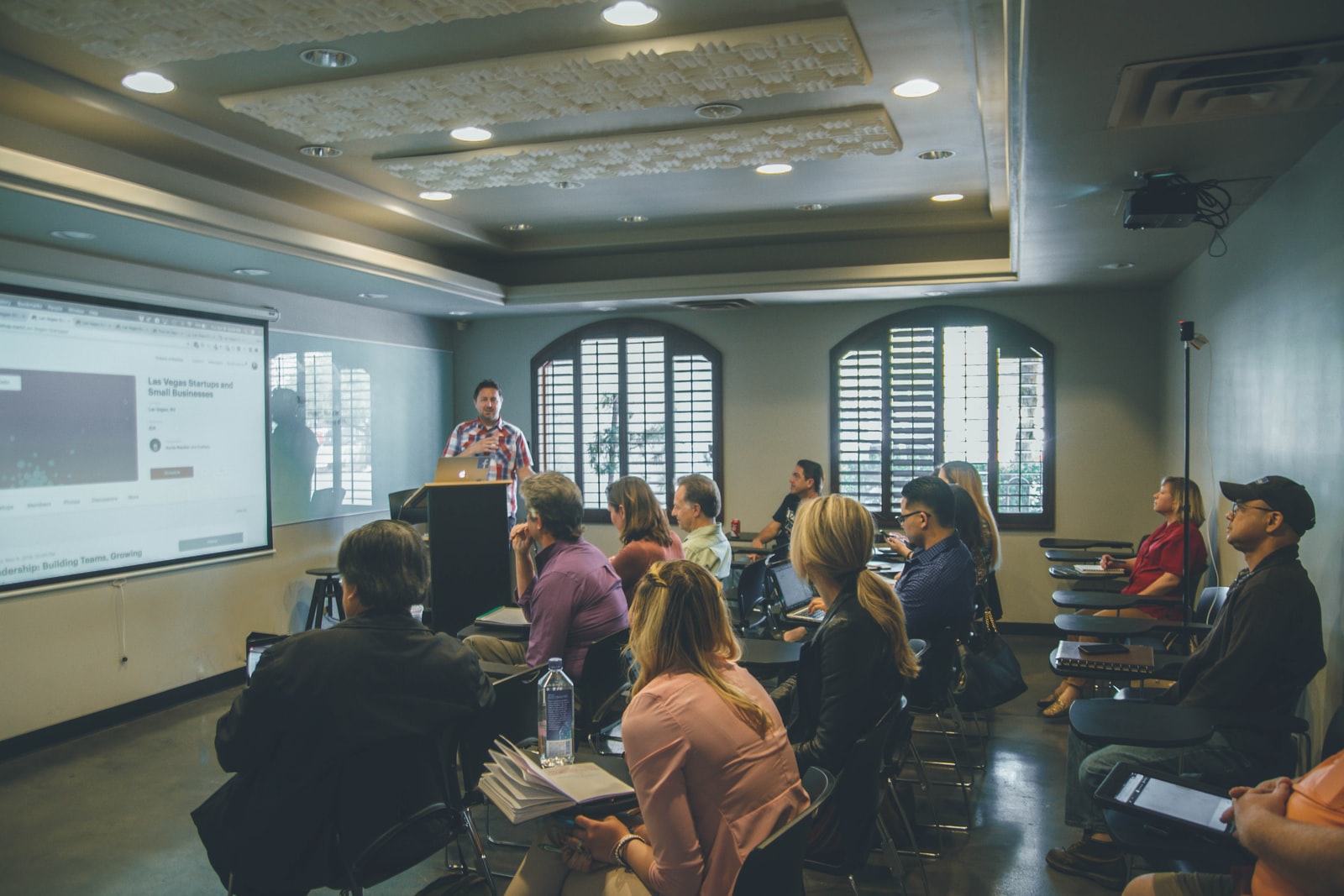